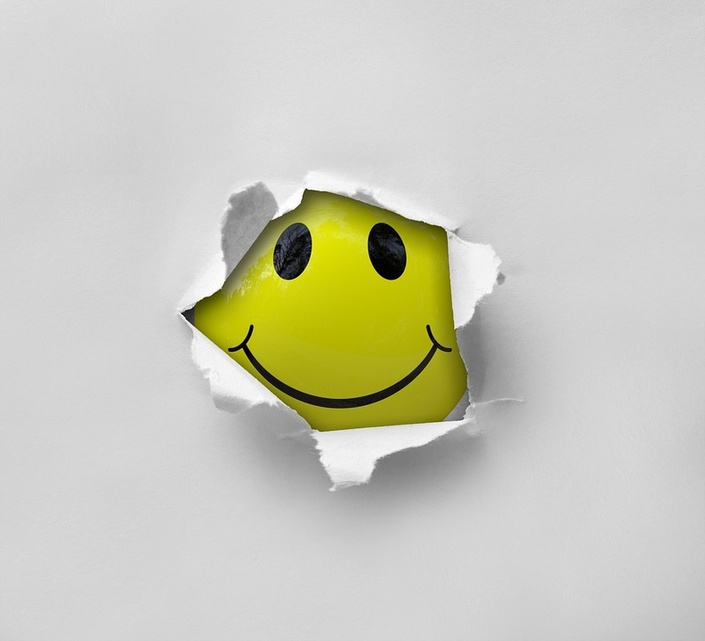 The coupon code you entered is expired or invalid, but the course is still available!

Many are looking for a relationship to become happy, but fail to realize that happy relationships are a result of happy singles entering relationship. This course will give you over 27 hours of seminars that will transform the way you view singleness, relationships and marriage. When you complete this course prepare to know how to live successfully single and how to discern the right spouse for you. 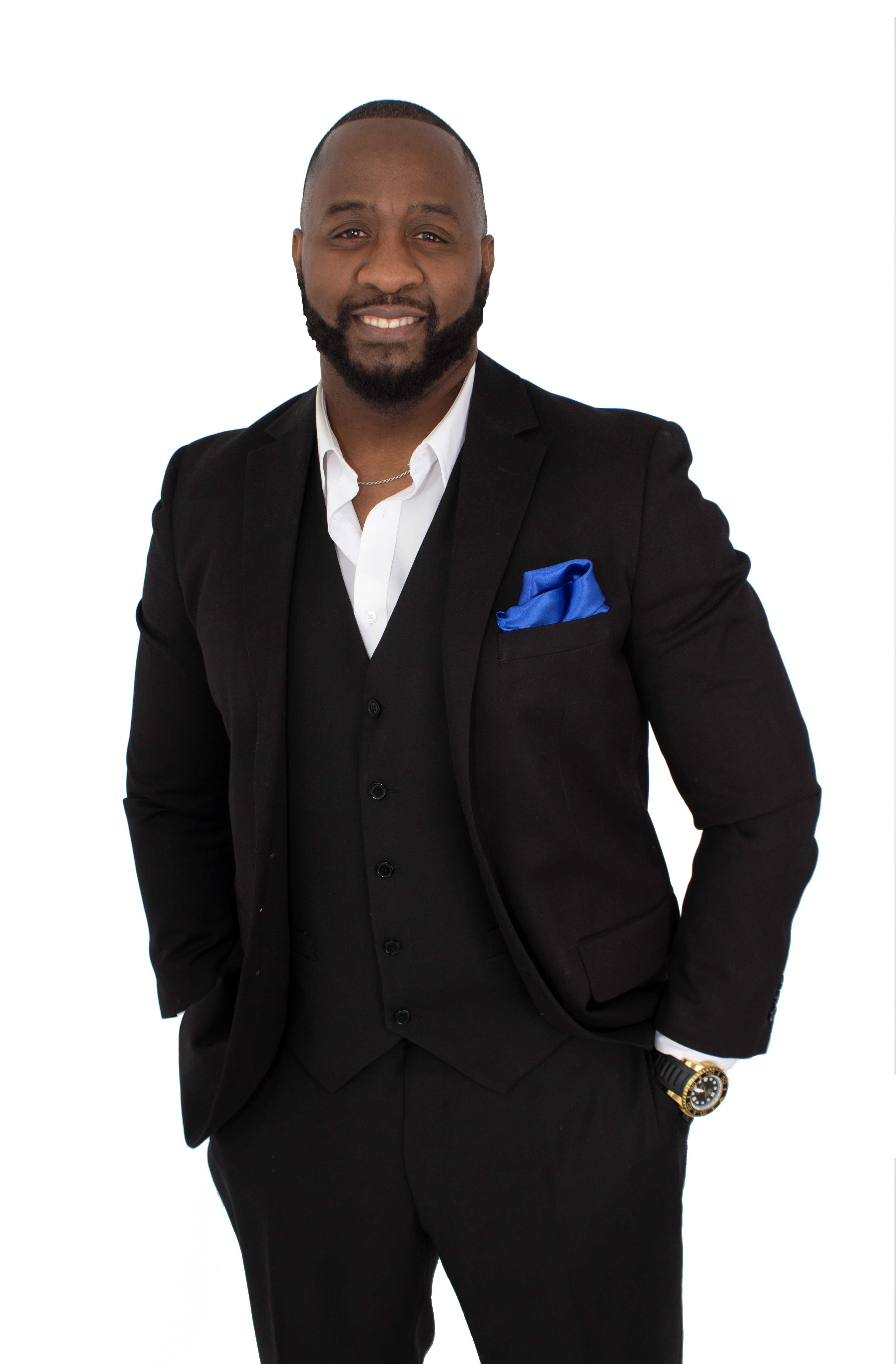 Nathan Salter is a man of many giftings and talents. His mission in life

is to inspire people to live life though the eyes of Purpose. Whether

and motivate listeners to embrace the purpose and calling in their

Nathan operates multiple services for many clients of all kind. He is also the

owner of Salter's Christian Music, which is a company comprised of a

Music Clinics & Workshops. Over 800 students and clients have been

Nathan released his first book "7 THINGS SINGLES SHOULD ACCOMPLISH BEFORE

MARRIAGE" in 2012, which is becoming one of the most talked about books

for Singles. This book has given him many radio interviews and TV

Appearances sharing on his practical information that is helping so many

singles. In 2016 he has published his second book "BEAUTY HAS NO

self esteem & insecurites. Nathan will soon be releasing a series of

In 2015, he has received his certification as a Professional Life Coach with the

is in the area of PURPOSE DISCOVERY. Since his certification, he has

been the keynote speaker for many empowerment events & retreats. He

Purpose. He has launched his new adventure “Purpose Parties” which

Through the many things Nathan experienced in his life, one of his passions is to

motivate people to Think Outside the Box, Celebrate their Uniqueness and

to Pursue their Dreams. He loves to share his story on how he moved

man. His story will captivate the listener to make them know Nothing is

Impossible to them that Believe.

Refuge Temple of Christ Church in Buffalo, NY where he has served

faithfully since 1992. www.grtchurch.org. Nathan operates in the Five

fold ministry gift as a Teacher & Prophet. He is also an ordained

Elder with the Churches of Our Lord Jesus Christ of Apostolic Faith. He

accepted his call as a minister in 2005, and is currently a well sought

after speaker. He is in high demand to share his practical messages to

the body of Christ.

He began to share his talents, by recording several music projects. GIVING

MY GIFTS BACK TO GOD, PEACE THAT PASSETH ALL UNDERSTANDING,

ABOVE YOU live and his most recent Single SHOW HIM A SIGN. His diverse

blessing many, of all ethnicity, with his awesome concerts. Nathan's

popular song "I WONT WORRY" is being sung in churches all across the world.

gifts into the next generation, which lead him to birth SALTER'S WORSHIP

CAMP, which is a week long event that trains youth to become the

and to lead others to Christ. The camp is now impacting the world

through his salters worship missions camp which offers opportunity for

those who desire to share their gifts in other countries. For more info

His career as a musician began as a drummer. Through his many exposures he

began to develop as an accomplished drummer, playing for several groups

and artist. He then began to have a heart felt desire to express the

songs he heard within him which led him to the piano. He began writing

his own music and shortly after, began to produce albums. Many became

amazed at his fast ability to learn multiple instruments and began

pursuing training from Nathan, which led him to music coaching &

lessons. He is now and accomplished Organist, Pianist & Drummer and

services, weddings, funerals and banquets. He has been a part of being

the music director for several conferences throughout.

and ethnic barriers and allowed him to speak and minister at Black,

Hispanic, White and Asian congregations and conferences throughout the

Musician, Nathan is passionate about making sure lives are changed,

When does the course start and finish?
The course starts now and never ends! It is a completely self-paced online course - you decide when you start and when you finish.
How long do I have access to the course?
How does lifetime access sound? After enrolling, you have unlimited access to this course for as long as you like - across any and all devices you own.
Are there refunds available?
This course is non refundable
off original price!

The coupon code you entered is expired or invalid, but the course is still available!